Auction for Doctors without Borders

On Wednesday evening 26th of May a unique online auction will be held in the Gobelin Room of Castle Eerde, initiated by Angelina Zweemer, a 14 year old student attending Eerde International Boarding School. The proceeds of the auction will go to Doctors Without Borders in Mozambique.

Angelina Zweemer has lived in Mozambique her whole life, and the threatening situation in her country of origin led to her call for help: “Mozambique has suffered from civil war between islamic terrorists and the government’s army for four years, resulting in gross violations of human rights. I would like to raise awareness to this issue, and need help aiding the people of Mozambique. I can not do it by myself.”

Angelina, being a gifted painter with a talent for the arts herself, developed the idea to organize an art auction for the benefit of Doctors Without Borders in Mozambique. Various gallery owners soon joined in by generously offering items from their collections as lots, such as Loes van der Linda of Lindeblad Atelier Ommen, Annemieke Biert of Noga Bags in Arriën, Nancy Ort of Atelier Schoonjuweel in Oud Alblas, and novelist and poet Dietske Geerling from Zutphen. The auctioneer will be Mark Smit, the well known art dealer operating from the former city hall of Ommen. 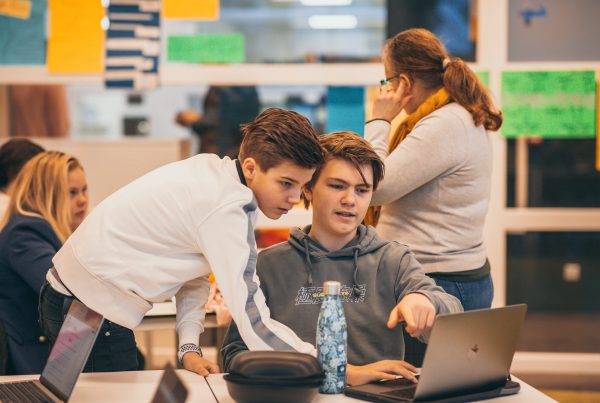 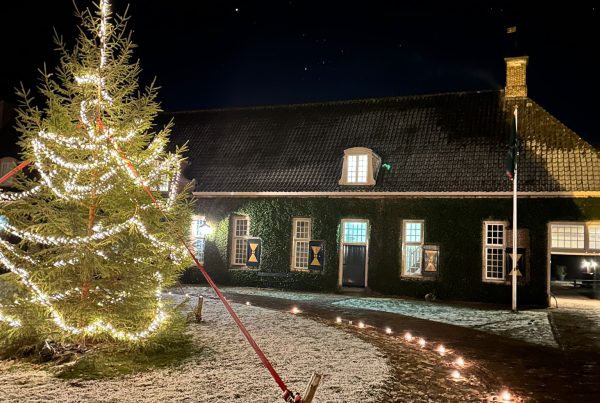 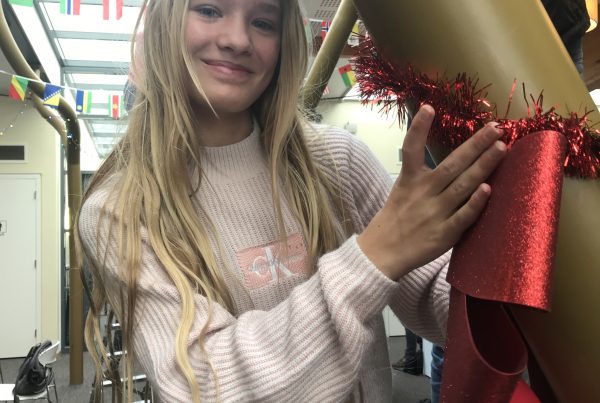 Eerde International Boarding School welcomes pupils from around the world. Getting to know each other is the first phase of our enrolment process for day school, flexible and full boarding.